Every nation has its own ‘Patron Saint’ who in times of great peril is called upon to help save the country from its enemies. St David is the patron saint of Wales, St Andrew of Scotland and St Patrick of Ireland – St George being the patron saint of England.

But who was St. George, and what did he do to become England’s Patron Saint?

Very little is known about St. George’s life, but it is thought he was a high ranking officer in the Roman army who was killed in around AD 303.

It seems that the Emperor Diocletian had St. George tortured to make him deny his faith in Christ. However despite some of the most terrible torture even for that time, St George showed incredible courage and faith and was finally beheaded near Lydda in Palestine. His head was later taken to Rome where it was interred in the church dedicated to him.

In the Middle Ages the dragon was commonly used to represent the Devil. Unfortunately the many legends connected with St. George’s name are fictitious, and the slaying of the ‘Dragon’ was first credited to him in the 12th century.

St. George, so the story goes, killed a dragon on the flat topped Dragon Hill in Uffington, Berkshire, and it is said that no grass grows where the dragon’s blood trickled down!

It was probably the 12th century Crusaders however who first invoked his name as an aid in battle.

King Edward III made him the Patron Saint of England when he formed the Order of the Garter in St. George’s name in 1350, and the cult of the Saint was further advanced by King Henry V, at the battle of Agincourt in northern France.

Shakespeare made sure that nobody would forget St. George, and has King Henry V finishing his pre-battle speech with the famous phrase, ‘Cry God for Harry, England and St. George!’

This is an excerpt from historic-uk.com.

To celebrate the historic event how about some classic scones with homemade jam and clotted cream, or maybe as we are in the midst of spring and the end of Easter a nice roasted lamb leg basted in thyme and garlic butter with crispy roast potatoes, Yorkshire puddings and vegetables of your choice.

I hope you enjoy, and celebrate St Georges day and pay homage to the Patron Saint of England.

Happy St Georges Day to you all.

It’s hot outside….crank up the BBQ and make th

Spot of brunch if you don’t mind…..Keto style

Just made this amazing curry feast. All low carb a 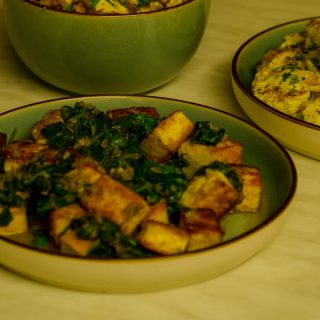 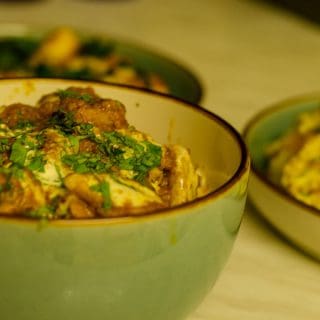 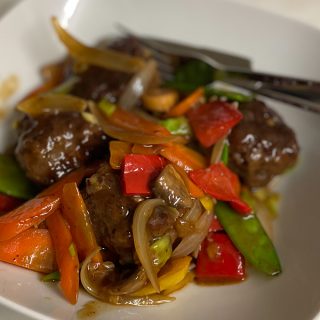 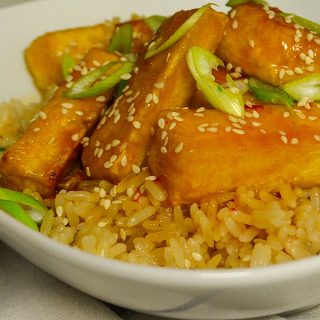 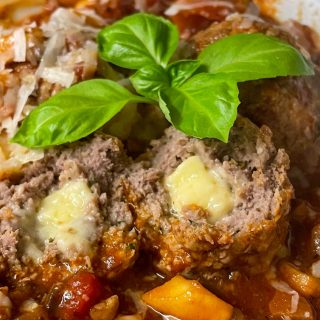