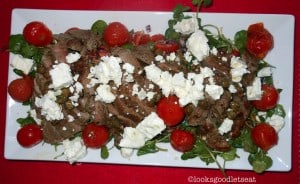 So I was hunting through some of my books and online looking for a lamb dish that was salad based and I came across this on two website. The first from the independent and the other on BBC Good Food.

I went along with the BBC version as sounded and looked so nice and we were not disappointed.

The change I made to the recipe was with the tomatoes. I decided to cut half of them and mix with the watercress and the other half left whole and fried with the lamb steaks. I also used cherry tomatoes as never had baby plum.

Researching the true nature of the dish, as also described on BBC Good Food, this dish is traditionally sliced beef steaks with parmesan and rocket. I will be making it this way when I make again. 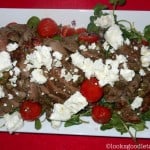 This recipe was adapted from the recipe on BBC Good Food. 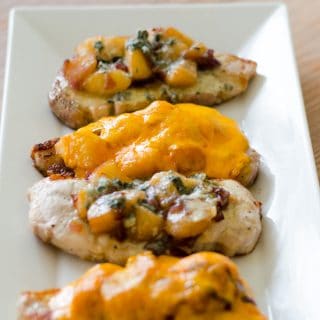 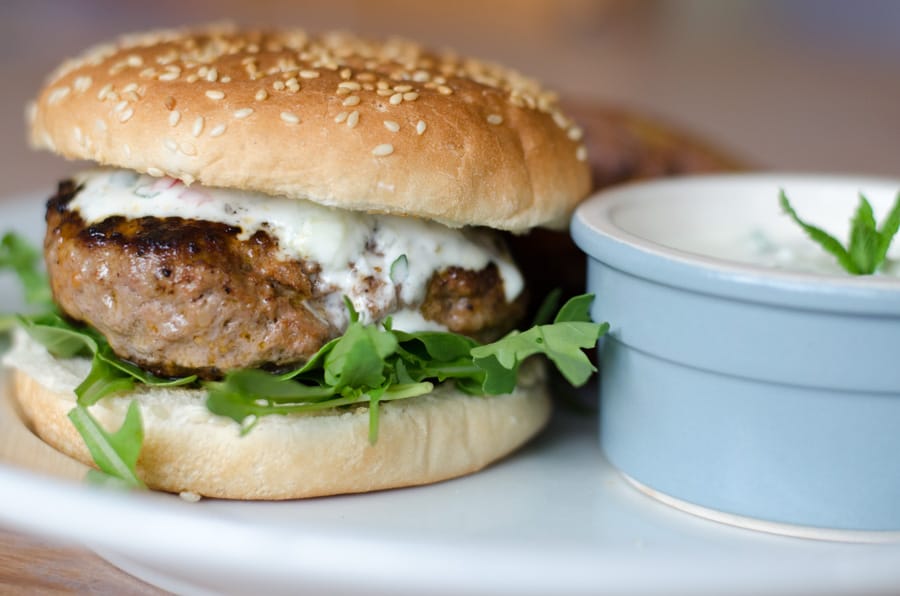 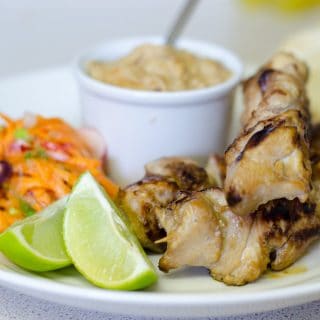 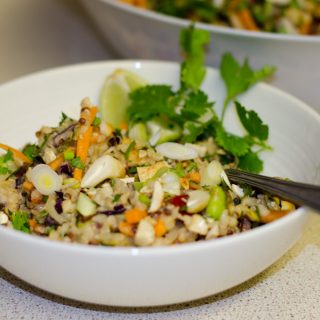 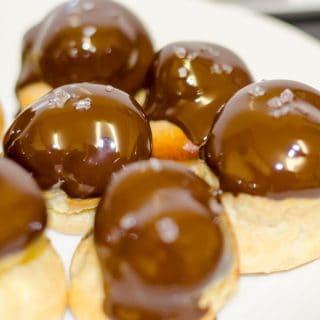